What is the Year 4 Multiplication Tables Check? 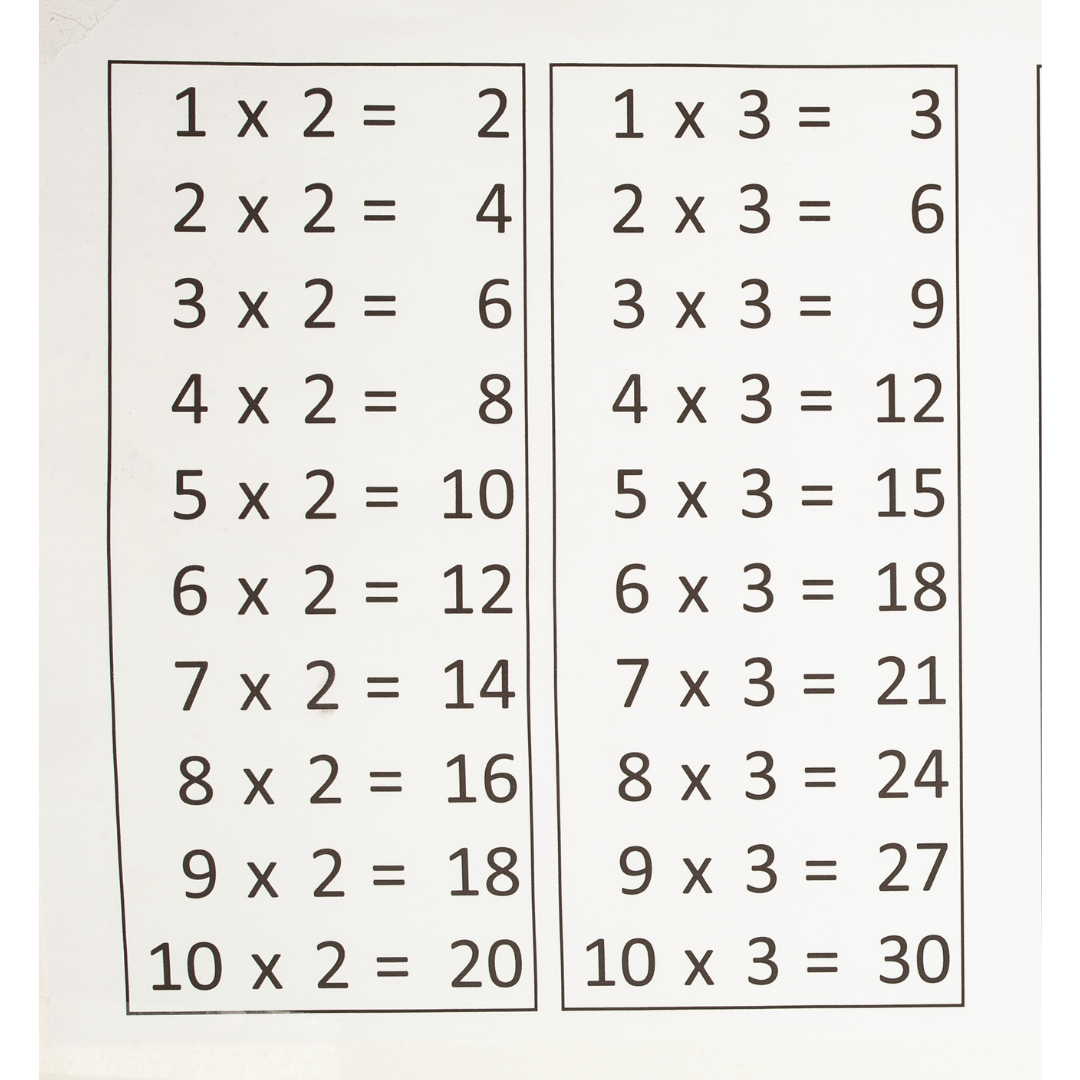 What is included in the Multiplication Tables Check? 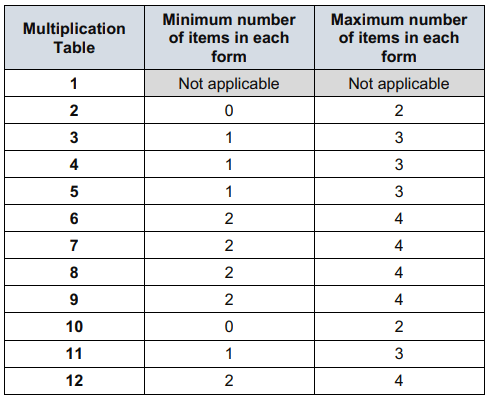 When does the MTC take place and who takes it? 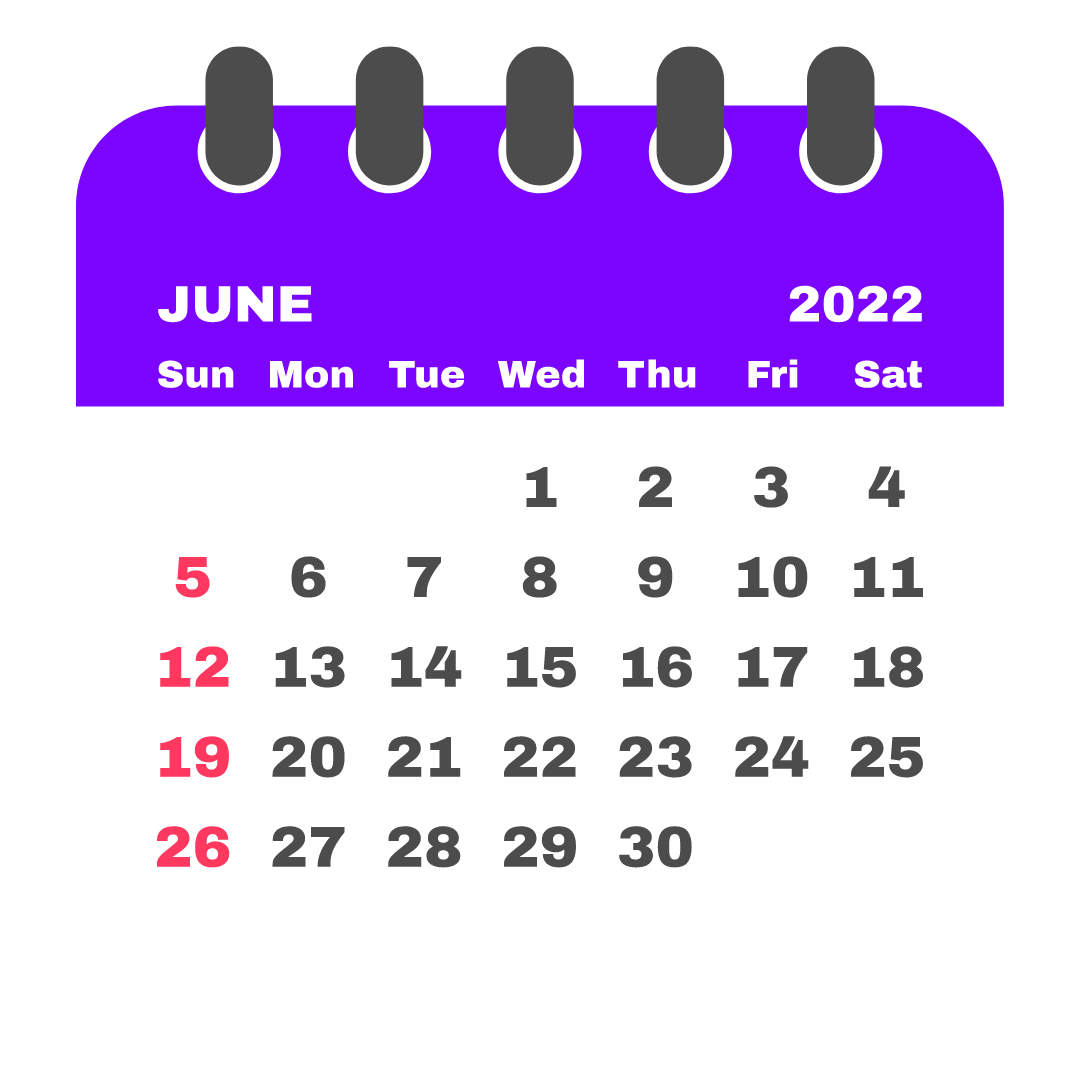 Do schools get to see results? 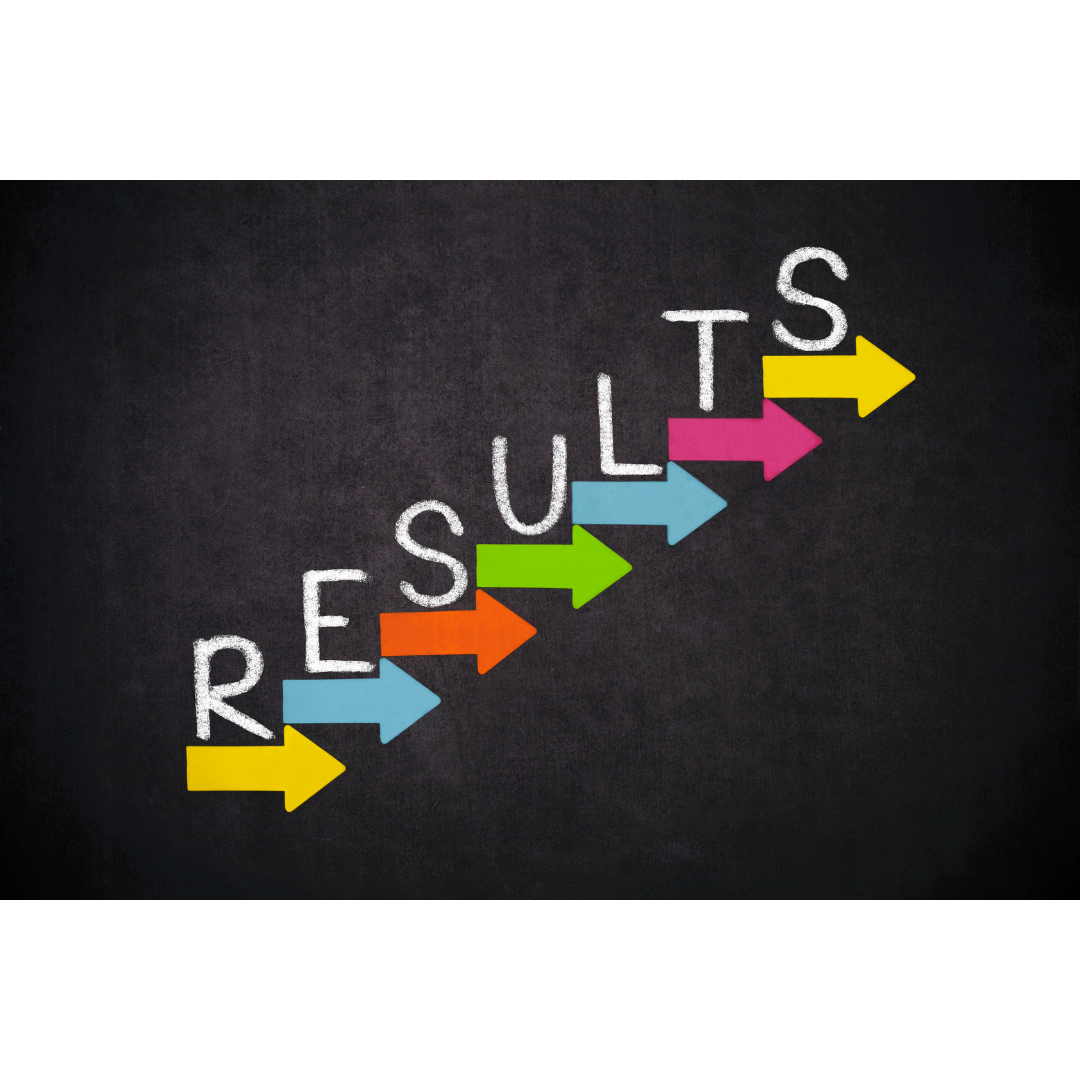 Children are not shown the results. Schools will see results (a total score for each pupil) in the ‘View pupil results’ section of the MTC service from the Monday following the final Friday of the testing window.

In 2022, schools can access results from Monday 27th June, as long as all pupils have completed the check or have a reason recorded for not taking the check, and the Headteacher’s Declaration Form has been submitted.

Children who are eligible for access arrangements include those: 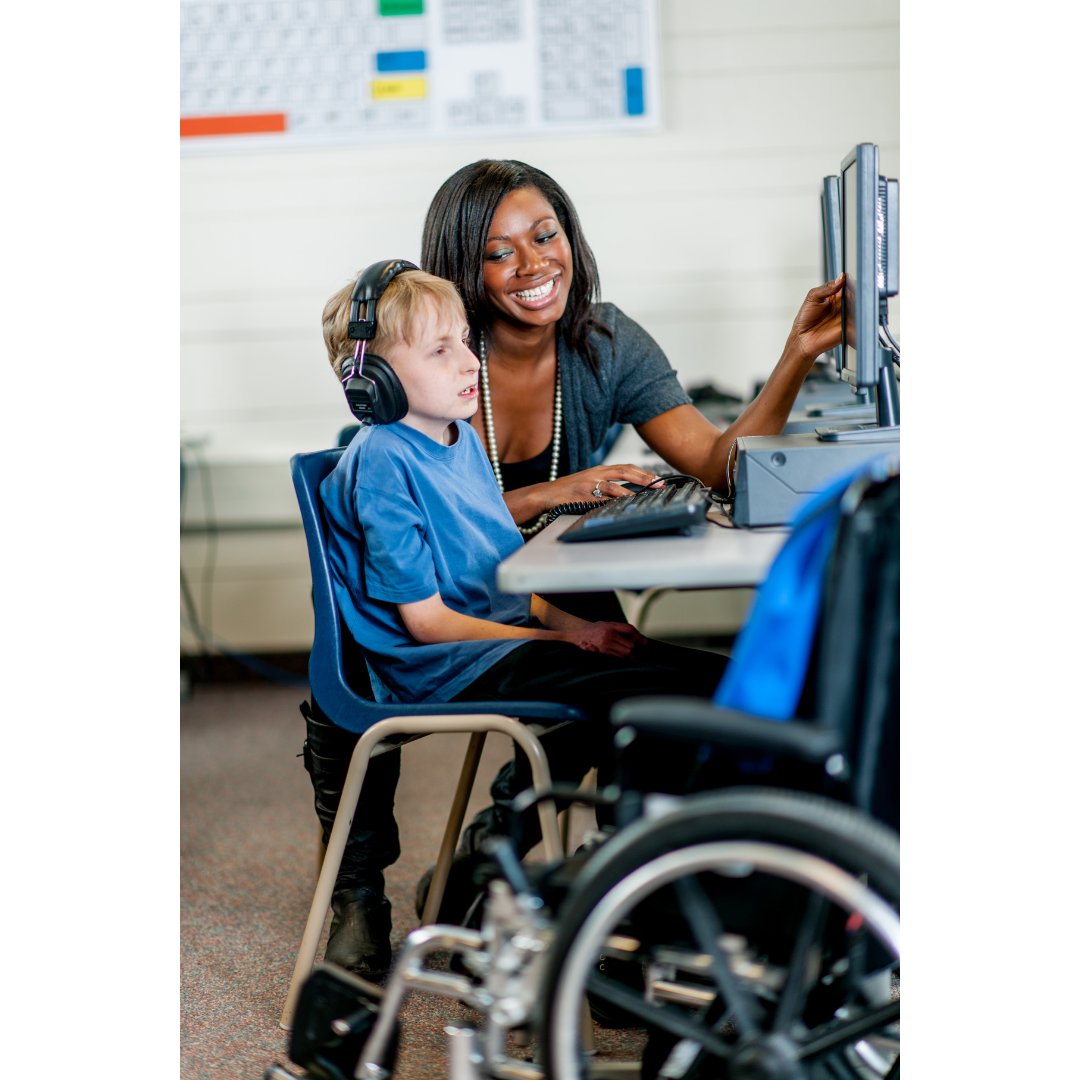 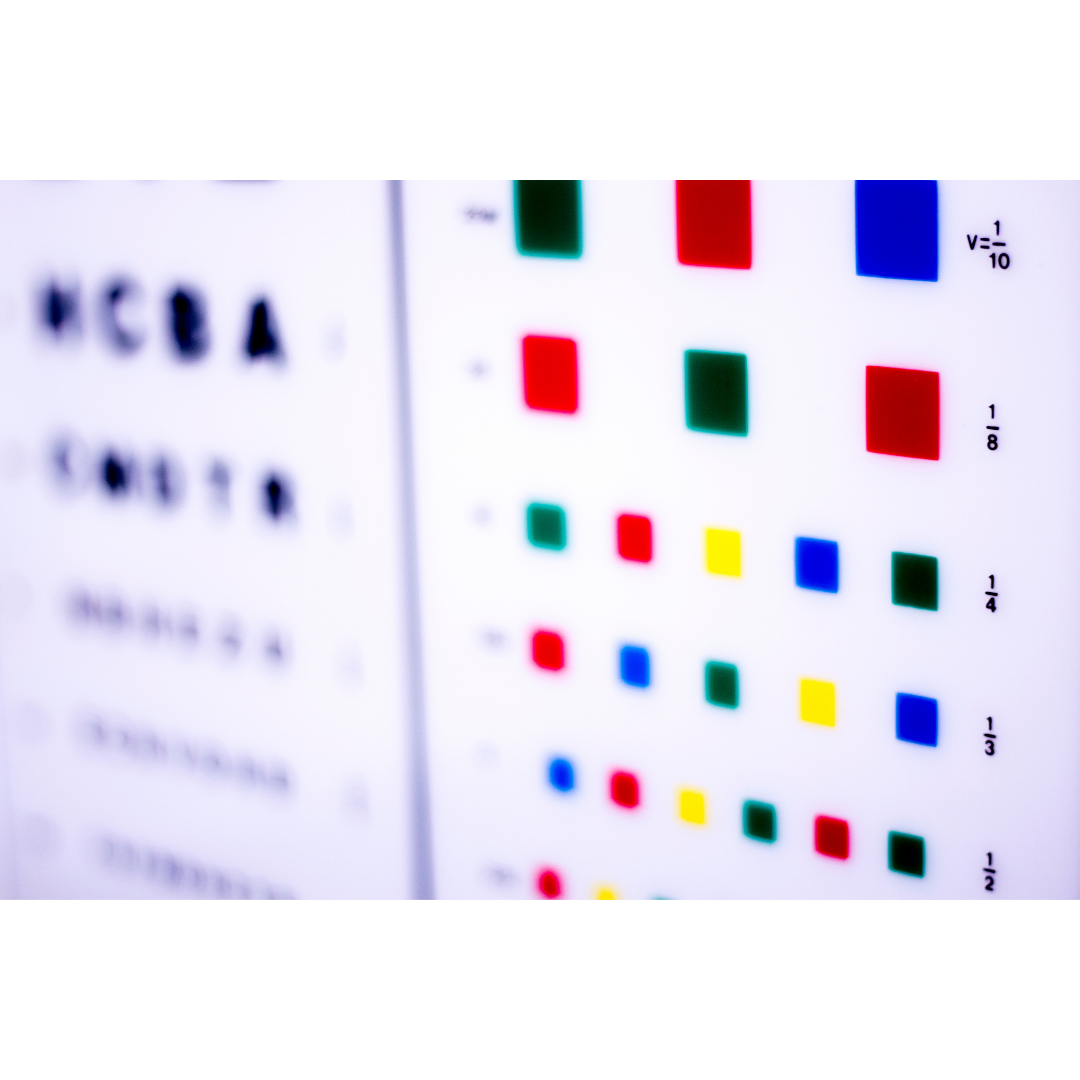 Various access arrangements are discussed in the MTC administration guidance, including:

Similarly, bicycles or other two-pronged objects or bipod animals can be used for the two times table.

Arrays are very useful for showing the commutative property of multiplication and useful for skip counting, and the sense of scaling as they allow for spatial reasoning. Namely, the greater the factors, the larger the array will be…

Furthermore, using the language of columns, rows and totals allows children to see (quite literally) the link between multiplication and division and therefore switch between the two operations fluidly.

There are similar to arrays, but a good precursor to perimeter and area learning. Moreover, 1cm grid paper is a fairly popular and low-cost resource. Imagine your school business manager’s beaming smile when you use scrap paper as a resource rather than asking for another class set of counters to be purchased!

The array shows seven columns of four squares or four rows of seven squares, with a total of twenty-eight squares. If it were rotated 90 degrees it would then show the inverse: four columns of seven squares or seven rows of four squares, with a total of twenty-eight squares. So, area arrays are helpful in demonstrating the commutative property, as well as providing an entry point into the teaching and learning of area. 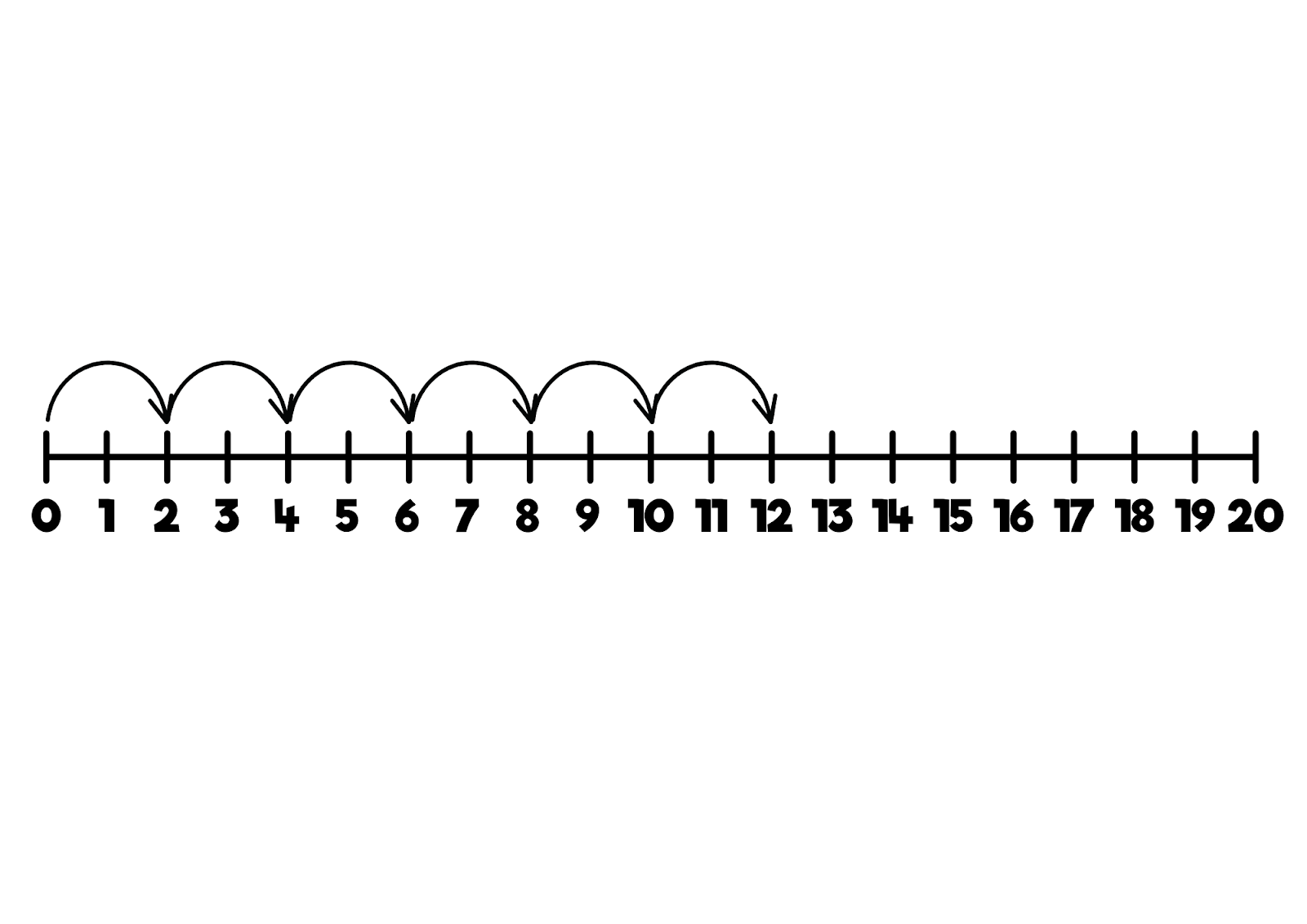 If you have number lines (the long measuring tape kind) up to 100, this process can be helpful, particularly with children in Year 2 working on their 2, 5 and 10 times tables.

Number tracks and grids, much like number lines, help give a sense of pattern by showing the equal jumps required by skip counting involved in chanting or counting through times tables. 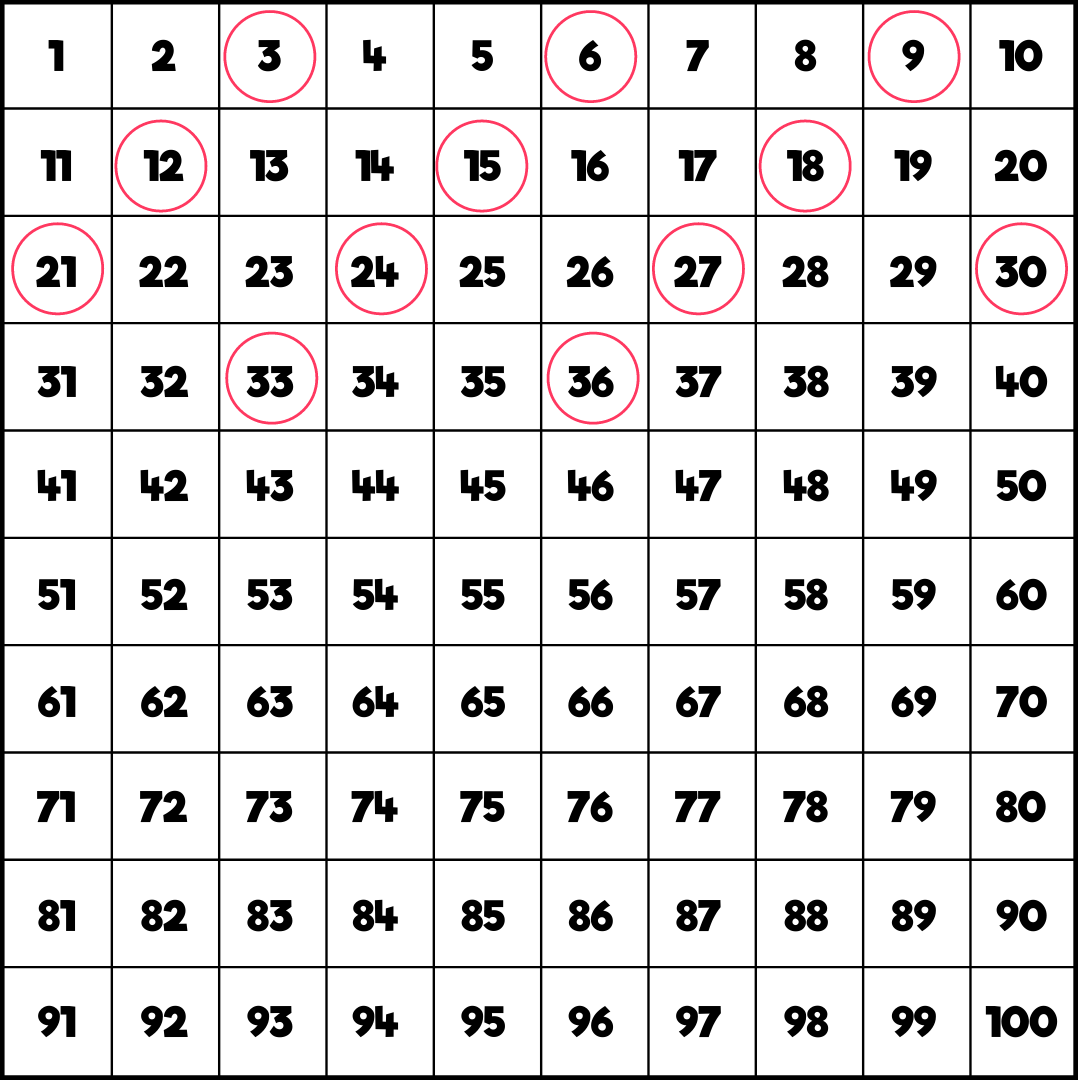 Here, with the three times table, pupils can see a pattern emerging on the grid. They can also see that each ringed number is three squares from the previous number. Can they spot any other patterns? (The answer is implied in the investigations section of the blog below…)

Bar models can be used for times tables, too!

The bar model shows that eight lots of three are equal to twenty-four. So, 8 x 3 = 24, or if children have grasped the commutative property of multiplication that 3 x 8 = 24, too.

Bar models are helpful in that there is a stable total amount and that each of the part amounts is of equal size, too, acting as a useful graphical shorthand to further reinforce the notion of repeated addition that times tables facts embody.

Using a counting stick for rapid recall of times tables

A classic video if you haven’t seen it before. It works for all times tables!

Lots more examples of teachers and children using the technique on Twitter!

4 times table: “You can find 4 times a number by doubling what the equivalent product is multiplied by 2.” Is this statement sometimes, always or never true?

9 times table: “All products of the 9 times table have a digital total of 9.” True or false? 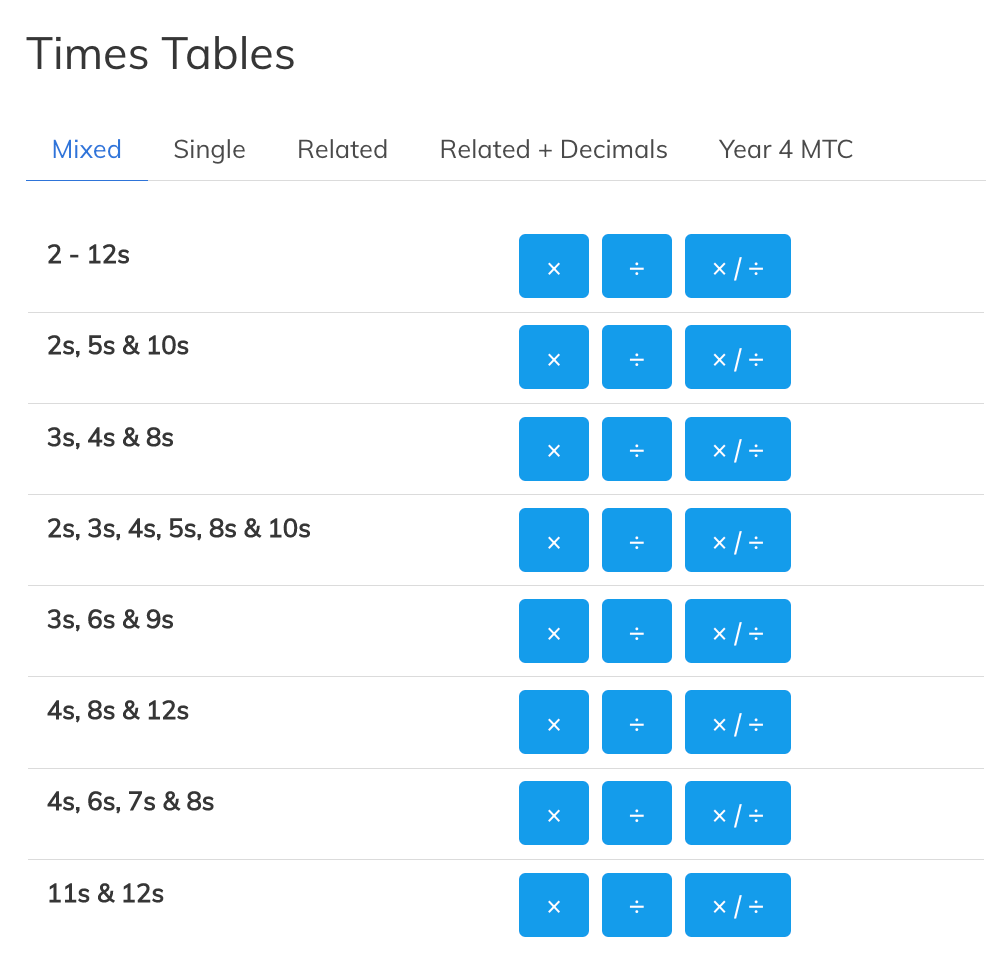 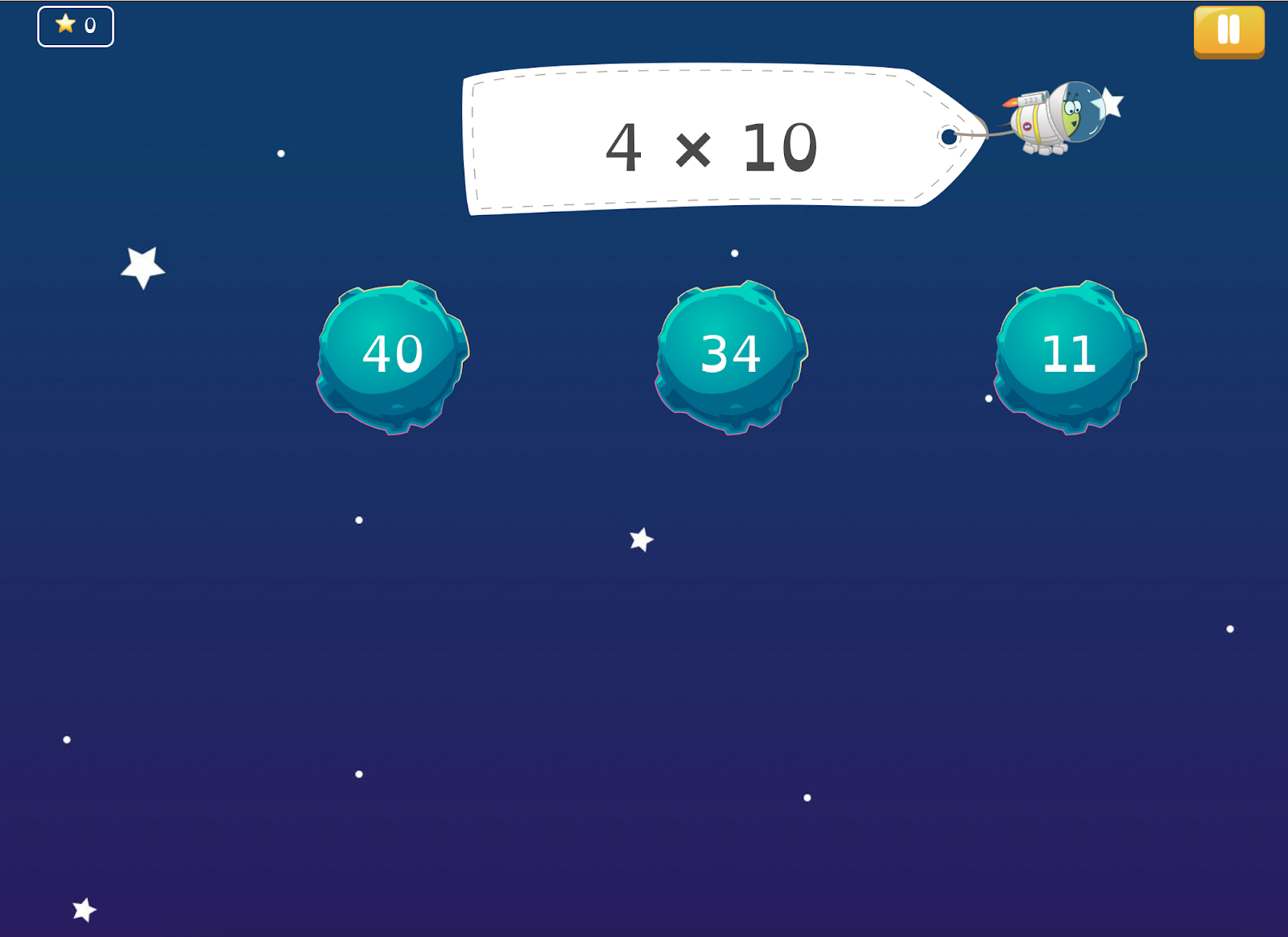 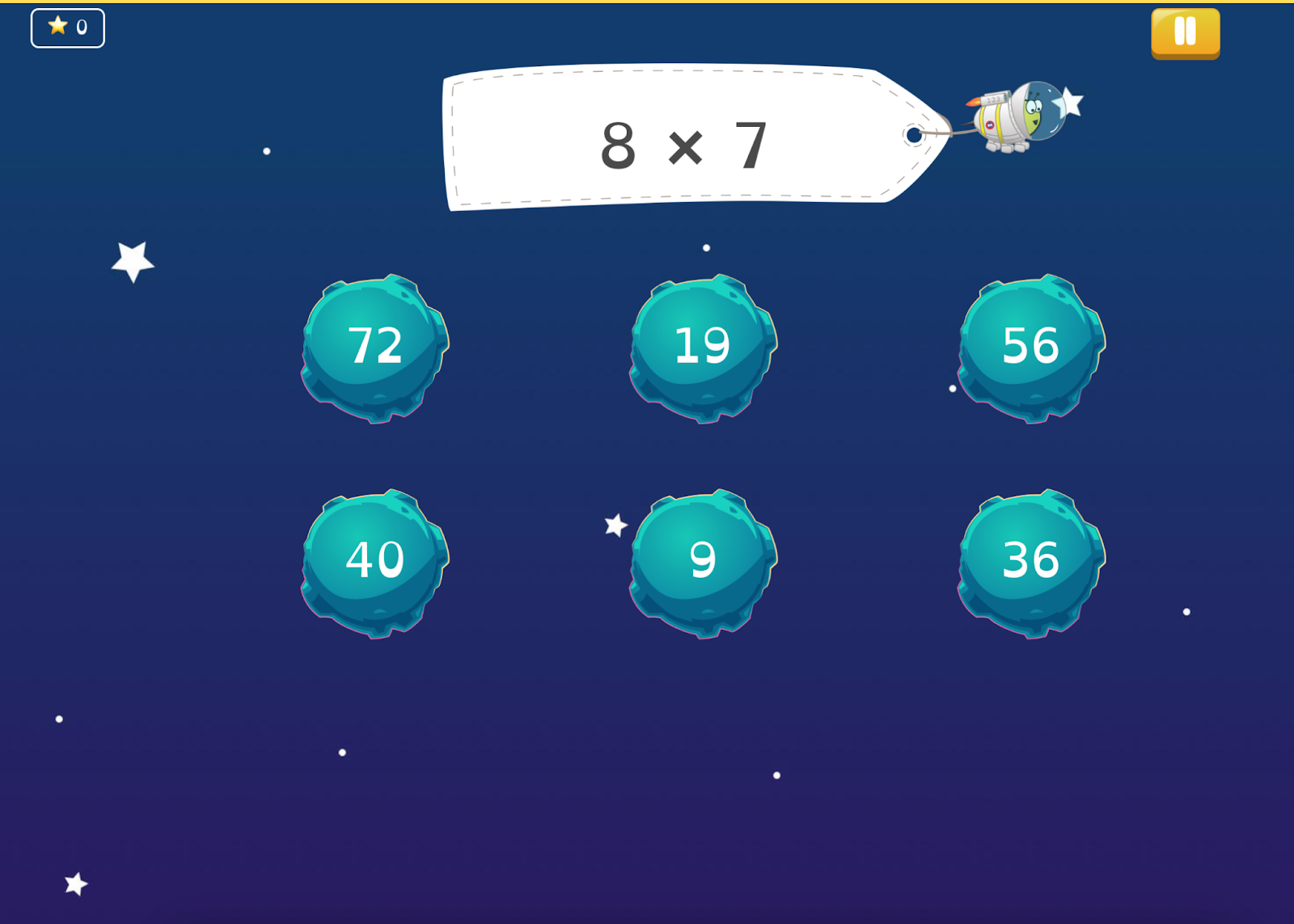 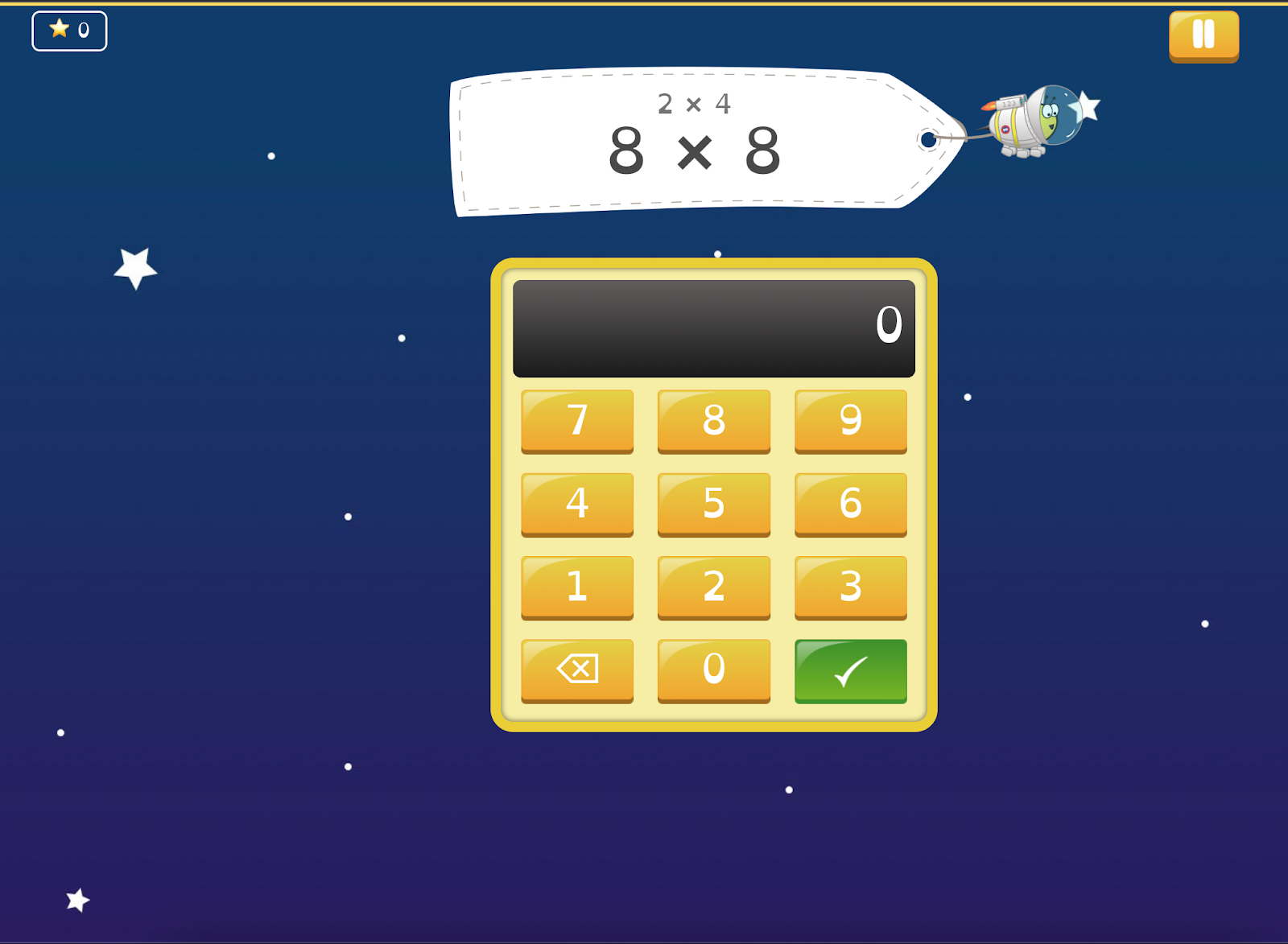 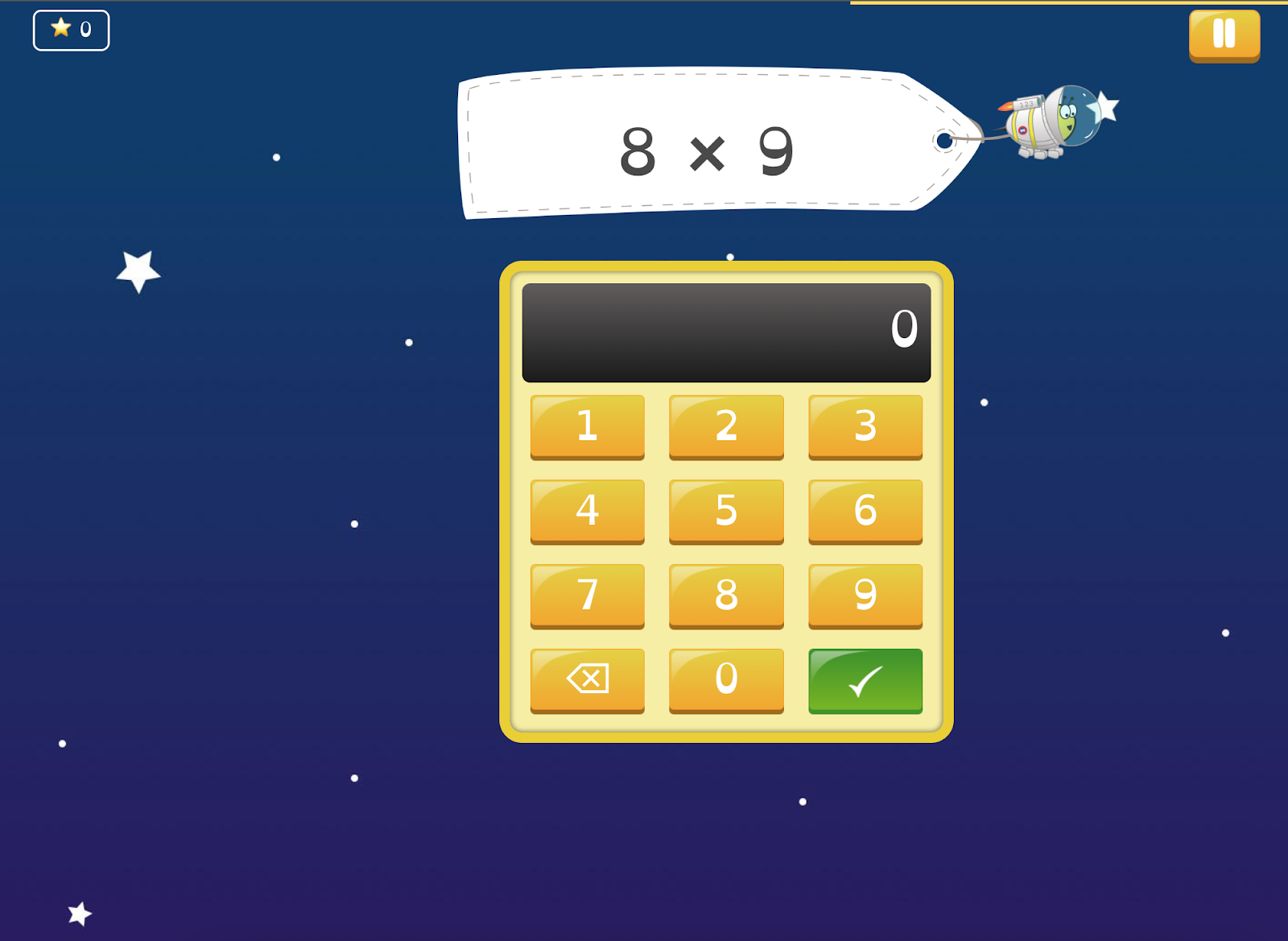 The DfE provide a practice area for the Year 4 MTC, but it is only available from mid-late March each year until the testing window.

MathShed’s Year 4 MTC is available year-round and is available for free to non-subscribers (as well as schools with EdShed subscriptions who have access as standard). 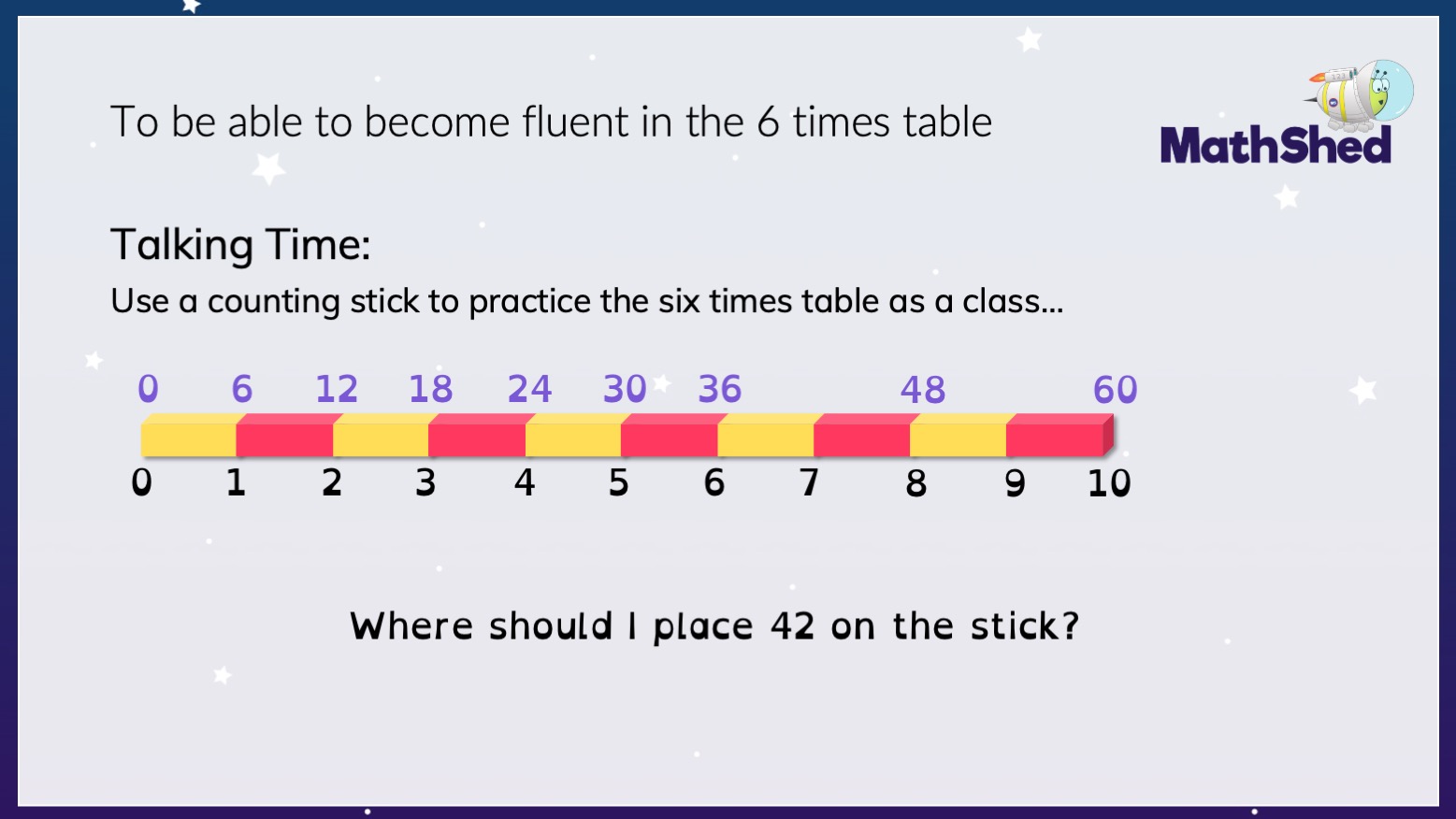 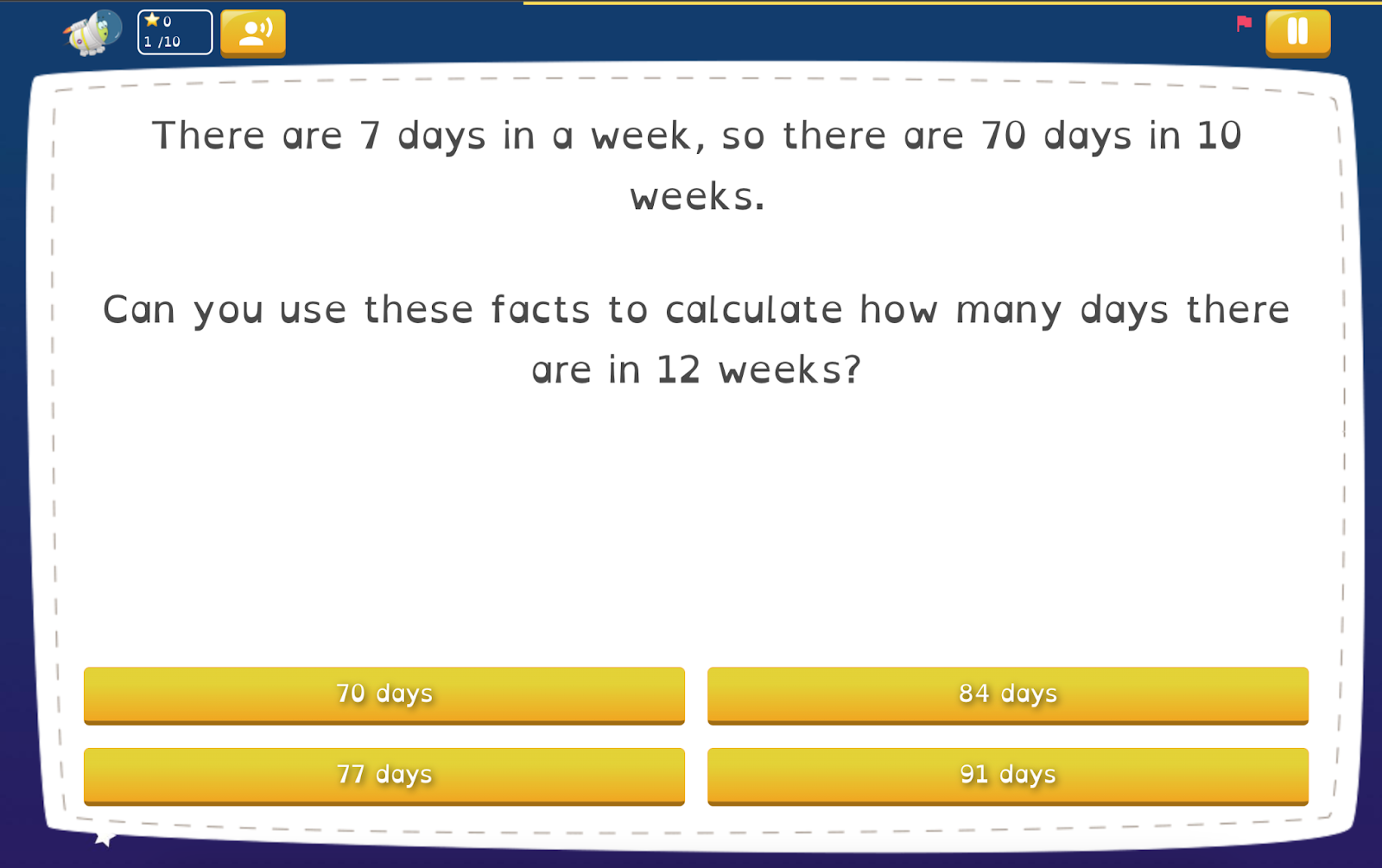